From Ubud to Seminyak.

Naughty Nuri’s the legendary Ubud’s pork ribs have recently opened in Seminyak, at Jalan Mertanadi Kerobokan. The name behind those juicy lip-smacking BBQ pork ribs and famous martinis has become one of the must visit culinary destination for over two decades in Ubud. 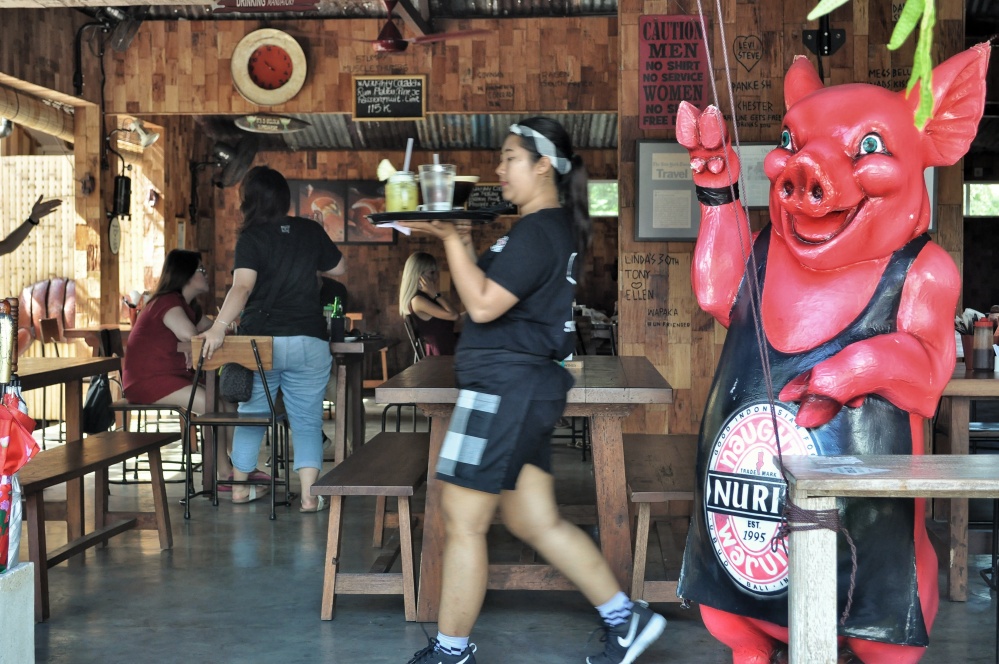 Naughty Nuri’s Signature BBQ Spare Ribs (135K) is definitely on our “must-have” list here, it’s a legendary 600 gr succulent ribs marinated in Balinese spices and glazed with their delicious BBQ sauce. And what I love the most is the taste remains the same like the first time I try their ribs, try it with their unique taste sambal that would elevate the flavors.

Aside from their famous ribs, Naughty Nuri’s also have a new unbeatable tasty menu; it was their Naughty Spaghetti (55K). This spaghetti dish was made with BBQ pulled pork and BBQ tomato sauce with sweet, mild hot and smoky flavors.

As I mention above that Naughty Nuri’s also known for their Martini, we try one of their martini creations called Espresso Martini (125K) a great mixture of Espresso, Kahlua, Vodka and Chocolate Liquor.

It’s not cocktail hour yet? Well, just grab some of their Nuri’s Pineapple Crush (40K) to cool you down and brings the tropical vibes; it’s a zesty combination of pineapple juice, lime and passion fruit.

If you crave for that juicy finger lickin’ ribs, now you can just go to Seminyak and get those KILLER RIBS! 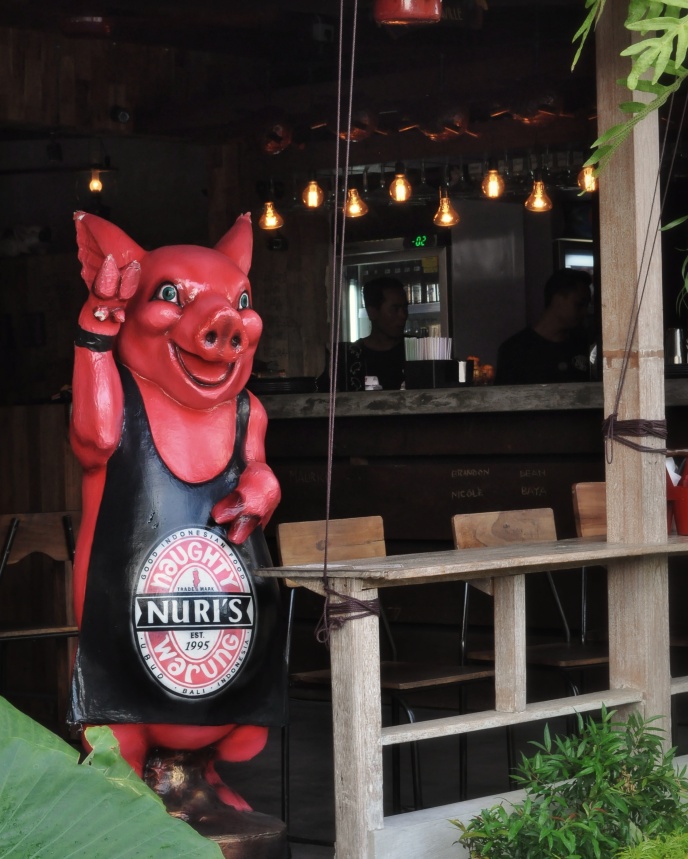 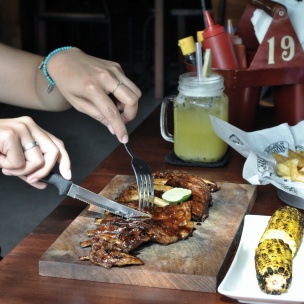 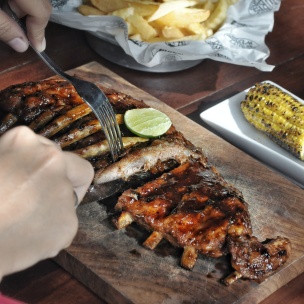